Paleogeographic maps have multiple uses. Paleogeography is a synthesis and can only be accomplished from extensive geologic data. Therefore, paleogeographic maps portray immense amounts of data in a single view. This may be their single greatest value. They also show this data in a way that is interpretable to non-geologists. When used in time sequence, they show trend and pattern through geologic time. They readily display distribution of ancient geologic features at the surface of the Earth. They teach both geologists and non-geologists broad patterns of Earth history. They help satisfy our curiosity concerning what the Earth used to look like – they educate and stimulate.

Use the menu bar above to navigate to sample map images in MAP ROOM.

NOTE: There is a per-map price depending on the use. We do not give out maps at no cost.

Arctic Region – includes 15 time slices with paleogeographic and paleotectonic maps that outline the geologic history of the greater Arctic region over the past 420 million years.  Area covered includes all of Alaska, much of northern Canada, northern Europe, and northern Russia. 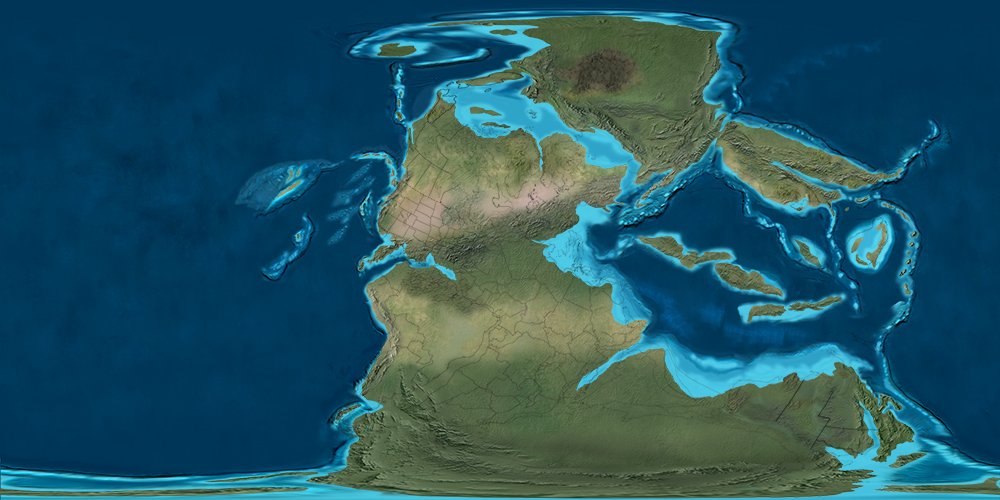 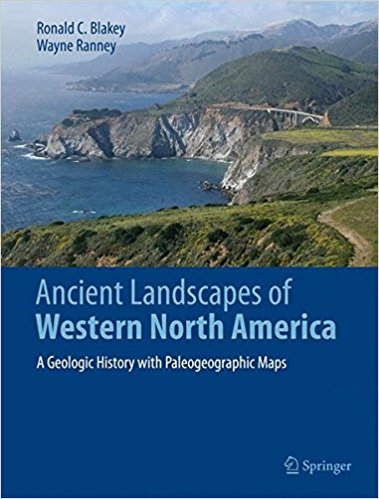 Allow yourself to be taken back into deep geologic time when strange creatures roamed the Earth and Western North America looked completely unlike the modern landscape.

Now available for interactive spherical display on GeoDome Globes, from our partners at The Elumenati.